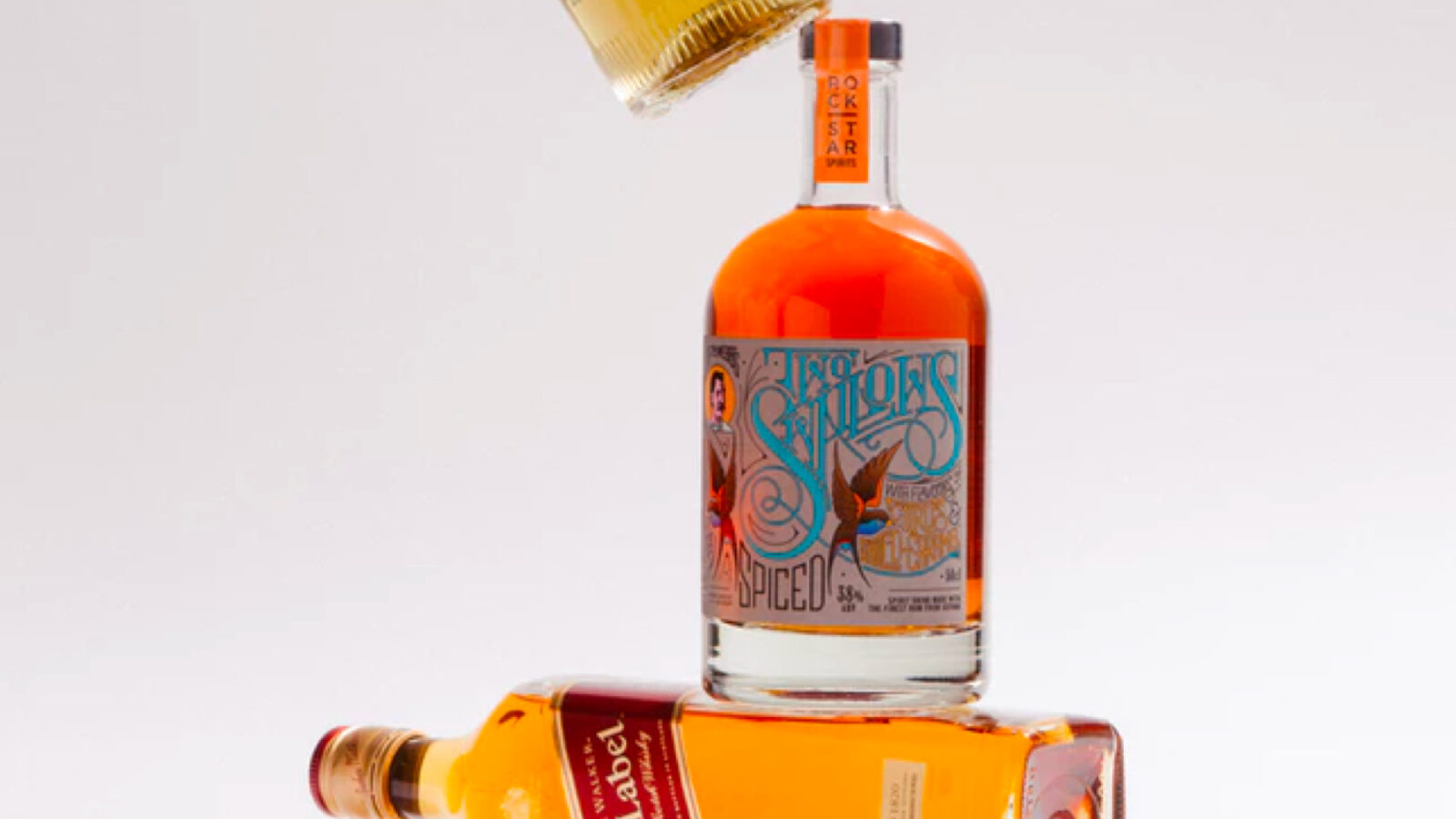 The new Octomore range has arrived people! Floating like a necromancer levitating forth on a bed of peat smoke down the Centre Aisle of Bruichladdich’s Warehouse 14, the eleventh incarnation of their super heavily peated single malt arrived on shop shelves on the 1st of October.

There’s always a sense of excitement around a new release of Octomore, you never quite know what is in store.

“Octomore… it’s that moment when the rules change. You just have to trust in your instincts.
There’s no questioning whether we’ve made the right choices with our Scottish barley, fermentation time, in the patient distillation or the oak we’ve filled. From that point on, you just have to relinquish control and let the liquid lead you.
It’s like you’ve got to take a leap of faith… close your eyes and jump… see where you land.”

Pairing that with Bruichladdich’s ongoing commitment to their Bcorp membership there is an abundance of information for all of the bottlings. From where the barley was grown to PPM (peat levels in the spirit), to maturation to the age of the final whisky, there’s no stone left uncovered!

Time to take a look!

Barley: Distilled in 2014 from the 2013 harvest of 100% Scottish grown Concerto and Propino barley

Hugely peat forward with prickly lime smoke. Underlying vanilla and white pepper fight for a place but are beaten back by smoke. Dilution brings with it more balance away from the smoke, but by any means out of its grasp.

Love it or loath it, it is NEVER boring! And this year’s bottlings held true to that!

In this case my surprise was more around the more evident continuity between these four. I found the 11’s slightly more uniform in character than previous releases, and I think I like that.

Because it blindsided me!

Don’t get me wrong, in terms of “normal” whiskies these are still closer to needing an intervention than most, and the amount of “attack” has been turned up a notch since last year “10’s”. However by Octomore standards these three are slightly more linier in presentation than we’re used to. For me, the smoke and citrus themes running through all four and the recurring bourbon cask theme resulted in the “Bat-shit-ometer” being turned down, just a touch.

Still, the ‘Laddie team have once more delivered progressive, innovative, barley driven craziness, like only they can. Your job is to go and find out if you like it!

So get your skates on people, it won’t last for ever!