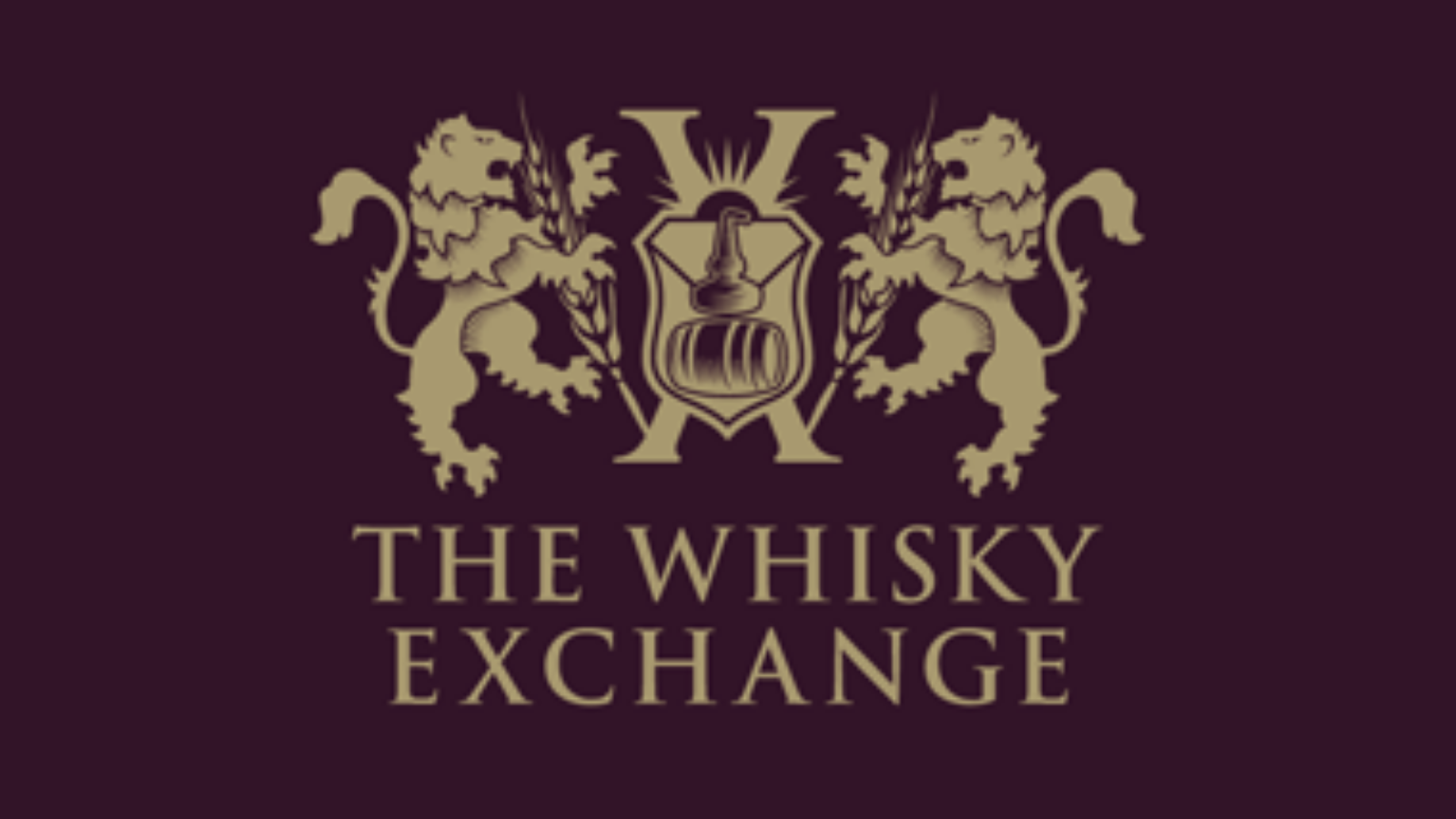 I’ve been disappointed by some of The Whisky Exchange Exclusives in the past. In that, I’ve been disappointed to miss them. Some of their releases have been outstanding (a ’06 Pulteney springs to mind instantly), and now they are back with four offerings from Signatory, in the form of a Ballechin, Linkwood, Caol Ila and the now closed Caperdonich.

Let’s see if they can live up to their own high standards!

Medium pronunciation with custard creams baking spices, melon and a touch of white chocolate at the back.

Tongue coating flavour and pleasant warmth from cinnamon with a touch of white pepper holding the show together. Occasional tropical hints of melon and passion fruit with a dusting of candied tangerine peel increase points of interest.

Medium to long with a focus on those baking spices initially and fading with memories of the tropical fruit.

Pronunciation is medium, vanilla custard with a healthy spoon of gooey milk chocolate fondant centre. Cereal and raisin bars drizzled in honey are followed with a roasted malt note.

Mouth coating with single cream feel, flavour covers the entire palate. Surprisingly zesty for an instant with orange peel, then a transition through chocolate limes to spice land. A cinnamon, nutmeg and vanilla crust coat a charred pineapple balance nicely with juicy orange and a twist of grapefruit.

A medium length descending from those spices through the citrus juice and back to cereal and vanilla notes.

Well pronounced with coal smoke and charred lemon peel and the slightest touch of fresh pastry.

Thick and mouth coating, lemon sherbet and coalsmoke once more. Honey and candied mint leaf reflect a dentist chair as opposed to TCP in hospital with light baking spices playing a supporting role.

Medium finish with smoke clinging to the centre of the palate while mint and lemon linger on the sides of the tongue.

Slightly astringent at first, but give it a minute. Medium pronounced with peat smoke on a fresh spring breeze gently clinging the coast. Iced buns with dried orange slices and cinnamon sticks which have been dipped recently, in pomegranate juice.

Another solid performance from the team at Park Royal, folks!

“Critical Connas” would possibly the place the Ballechin in the “Blunt Instrument” file. And maybe the Caol Ila was "lacking in subtlety", however they have enough expressiveness and balance to be considered worthy.

And given their past record, maybe I had my heart set on finding an “outstanding” dram head and shoulders above the rest to set my senses alight with olfactory delight. But hey, maybe I’m just getting a bit snobby! Regardless, as we all know by now...

And I’ll see you next time!