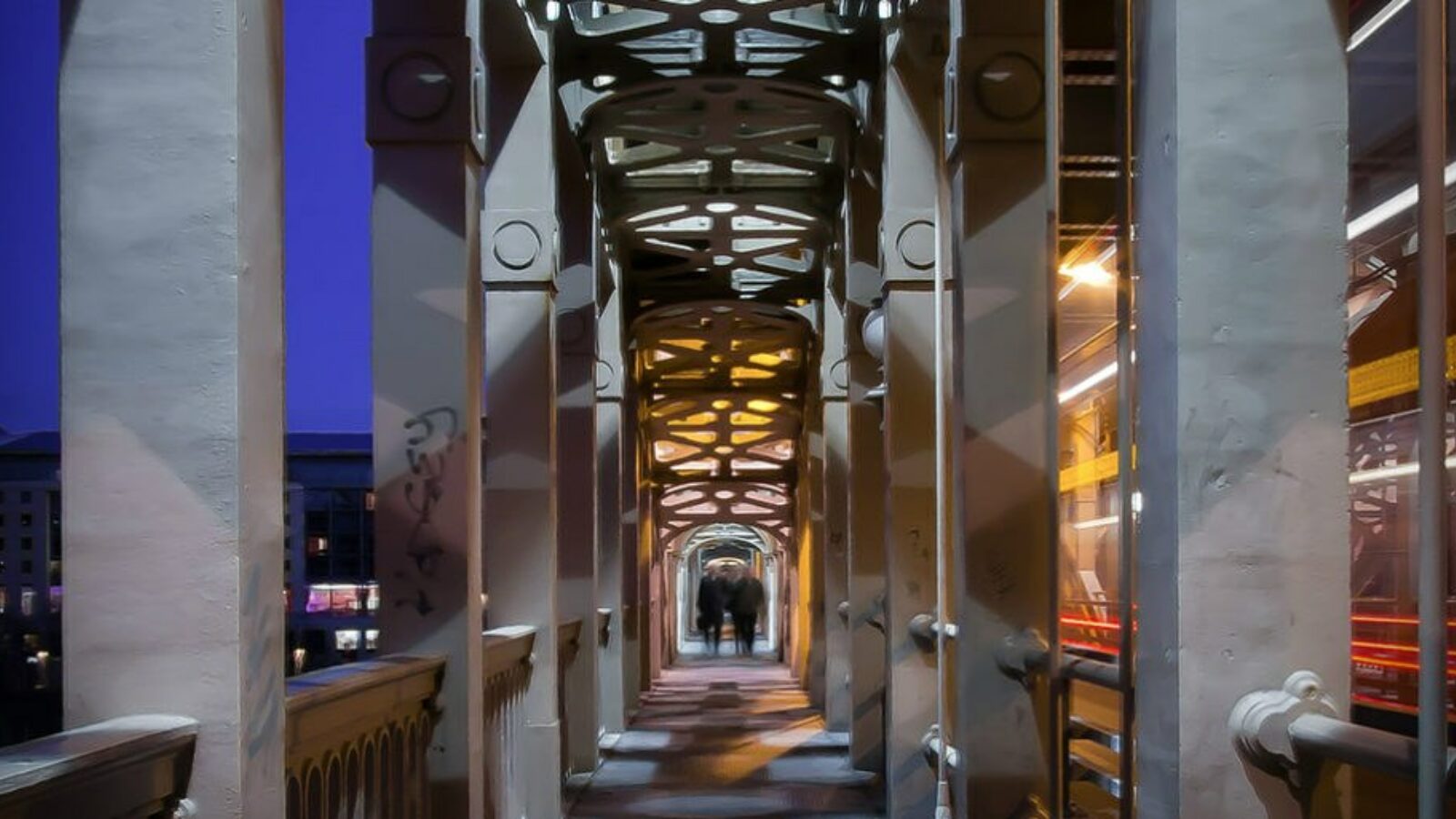 February is here folks! And it’s been a busy start to the month in the whisky world. So without further ado, take it away, Connas….

A Completion of Octomore!

Bruichladdich have released the final bottling from the Octomore 12 range. Form an orderly line, peat freaks!

To celebrate Caol Ila's 175 birthday, a limited-edition release 24-year old is here! And there’s only 3,000 of them! Err - Form an orderly line, peat freaks!

Glengoyne Pack Down With Doddie

Glengoyne have donated 100 one-of-a-kind bottles to the annual Auld Enemy Dinner to raise funds for the My Name’5 Doddie Foundation. An excellent gesture!

Rosebank has a Manager!

Rosebank have announced the arrival of Malcolm Rennie as Distillery Manager ahead of the site opening later this year. I am very excited about this.

A collaborative ‘whisky sour’ beer from Brewgooder and Vault City (and matured in a Bruichladdich cask) is it to be auctioned by the good folks at whisky auctioneer, with all the proceeds going towards supporting clean water charity projects.

The 2021 Edition of the Highland Park 50 year old is available via ballot, here. ‘nuff said…

Trouble for the SWA?

A Canadian distiller embroiled in a lawsuit with the Scotch Whisky Association over his use of "Scottish sounding names" on his products has warned the industry is "frightened" of the organisation.

Cotswolds Distillery have announced a significant expansion in its single malt whisky production at its site near Shipston on Stour. Exciting times.

New Tomatin, up and away!

Tomatin have a new 16 year old available in travel retail, should you find yourselves in duty free!

Kilchoman Against the World!

Kilchoman Distillery are planning to increase production by 40% and expand its growth into international markets after securing a £22.5m bank loan. Wow!

"Analysing comedy is like dissecting a frog. Nobody laughs and the frog dies."

See you next week Loungers,