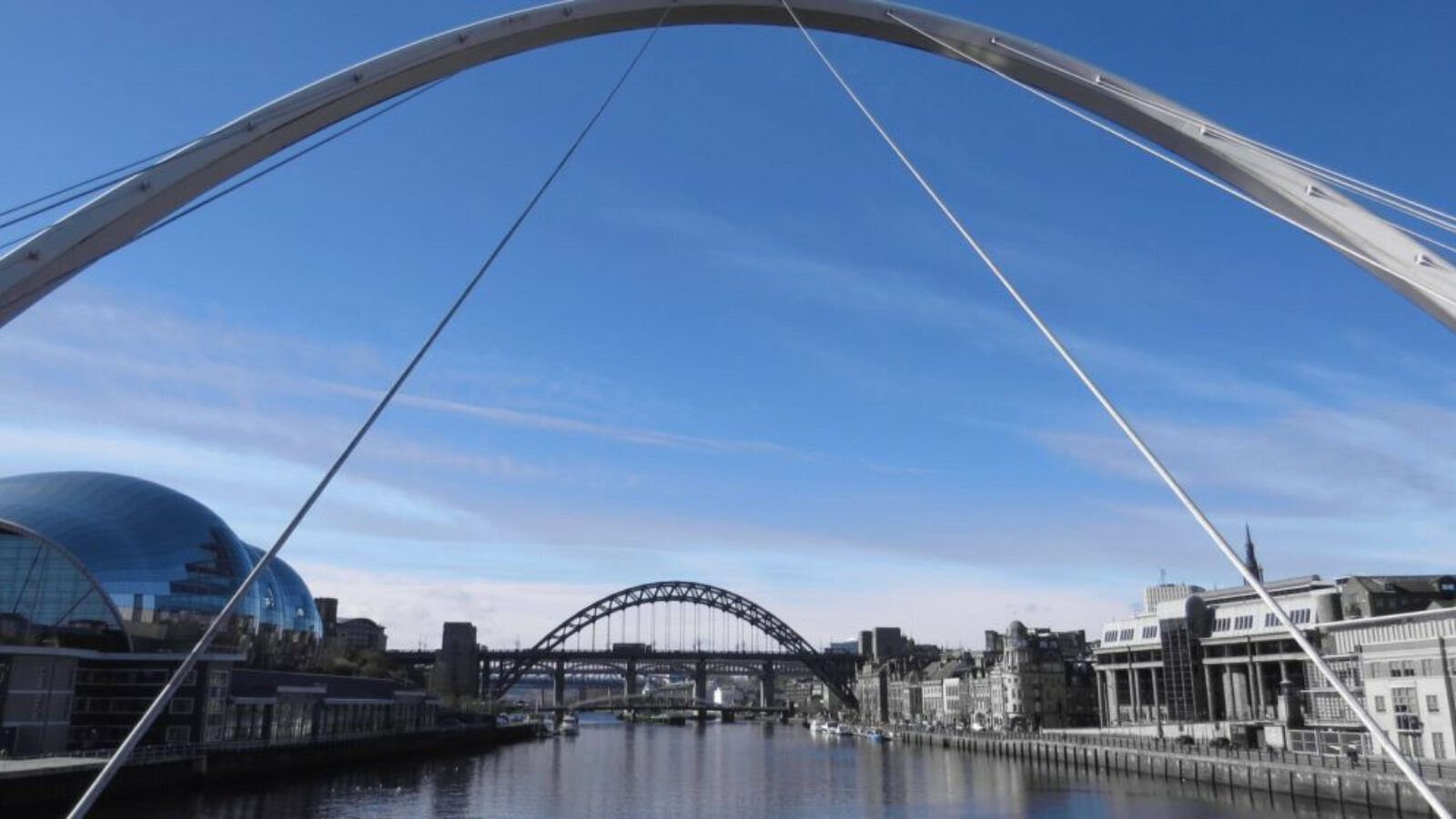 With two Whisky Festivals and not to mention the Festive Period just around the corner, we’re all systems go here at TWL HQ. But as ever our Gateshead correspondent has his finger on the pulse of the ever-evolving whisky industry and is here to tell you everything you need to know in one foul swoop! Some boy….

Benriach have announced that they are bringing their 16-year-old back to its whisky range. And in my house, there is much rejoicing!

Glendronach have announced the release of the eleventh batch of The Glendronach Cask Strength Editions. The distillery's latest bottling, from master blender Dr Rachel Barrie, has been aged in Pedro Ximénez and Oloroso sherry casks.

Bruichladdich have launched Black Art Edition 10, the tenth annual release in the elusive, limited-edition series. This will fly out!

Photographer Miles Aldridge has again partnered with Glenmorangie to shoot the second instalment in the whisky brand’s ‘It’s kind of delicious and wonderful’ campaign. Nice…

Lady of the Glen Bring the Rain!

Texas-based Balcones Distilling has been purchased by Diageo for an undisclosed sum. Interesting…

Glenturret and Gleneagles have announced the second exclusive single malt that will be produced in a partnership between the distillery and the hotel. It’s called “The Glenturret 11 Years Old Gleneagles Limited Release 2022.”

I’m off to Belgium for some cultural hydration this weekend, Loungers! See you back here in seven for more whisky news!