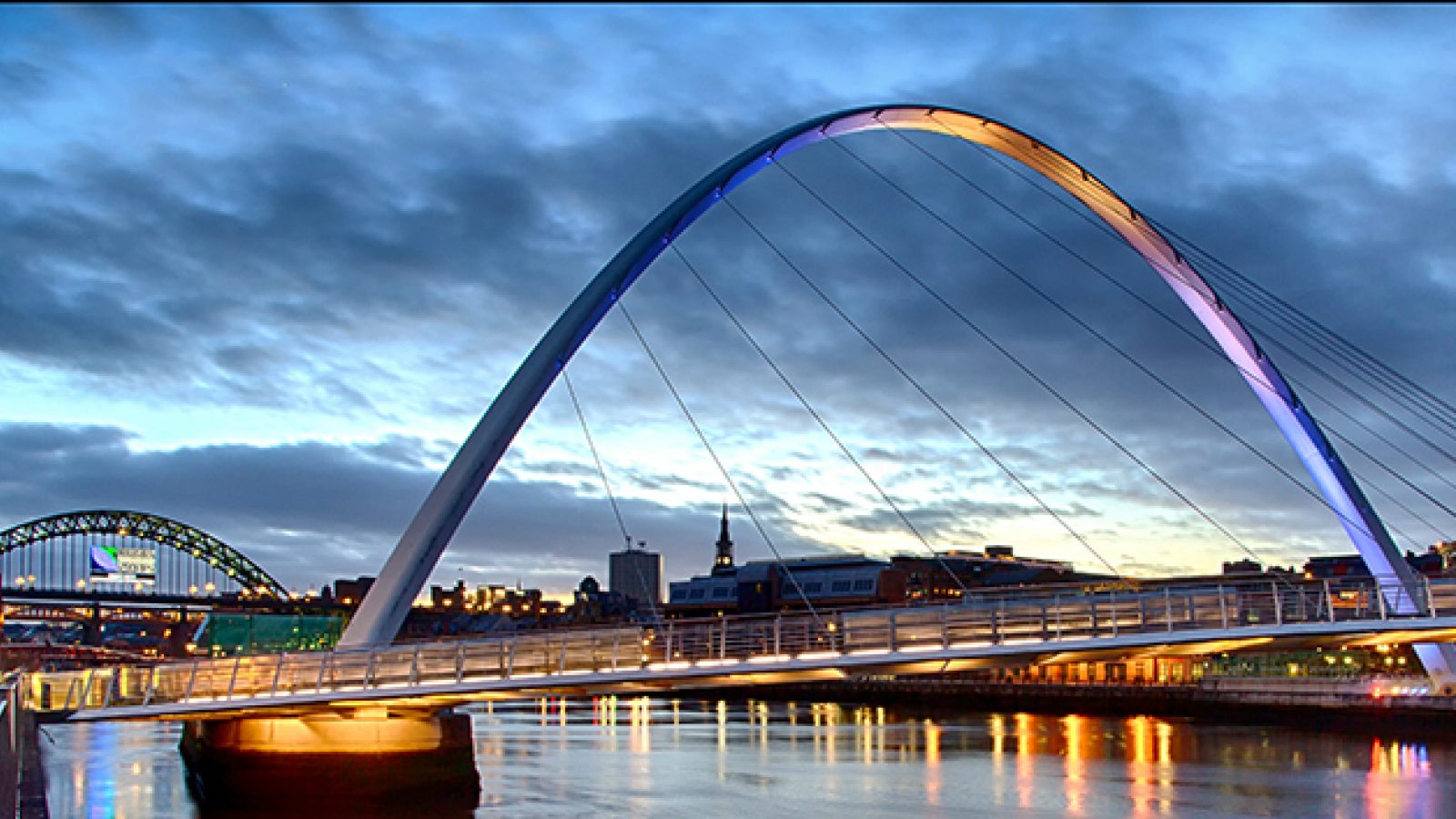 There’s no holding up in the whisky world, Loungers! Here’s Connas with another bumper whisky news update!

The latest instalment of the Lakes Distilleries’ Whiskymaker’s Editions “Infinity” landed at the whisky show last week. Looking forward to trying this one!

Lagavulin… and all that Jazz!

Details of this year’sDistillery only Lagavulin Jazz festival bottlings have landed.It’s a 14 Year Old cask strength that has been matured in refill American oak casks and finished in brandy casks for five years. But don’t worry if you can’t get to the distillery, theres also a 7 Year Old Festival Exclusive bottling, available for purchase online

Exciting times at Dornoch Distillery, having just finished their public consultation with local residents, they are now looking towards planning to be submitted for their new Distillery in the next few weeks.

House of Hazelwood has released its Autumn Collection, selected from the once-private collection of the Gordon family, with the release spanning two collections, The Charles Gordon Collection and The Legacy Collection.

Buffalo Trace has announced the upcoming annual release of all six Van Winkle whiskey expressions. These will fly!

Plans have been submitted to the Scottish Borders Council to create the new single malt whisky distillery at a former farm which draws on the region’s natural environment. Cool…

The latest editions from Aberfeldy’s Red Wine Cask Collection, made with input from whisky expert Stephanie Macleod are here. The 15 Year Old is finished in Cabernet Sauvignon wine casks from Napa Valley, while 18 Year Old finished in Tuscan red wine casks from Bolgheri.

The GlenDronach Grandeur Batch 11 is here and its a 28 year old selected by Master Blender, Rachel Barrie, from a small number of rare Pedro Ximénez and Oloroso sherry casks.

Cù Bòcan have released a limited-edition 15-Year-Old, the brand's first age-stated whisky expression. The 15 Year Old has been fully matured in Oloroso Sherry casks for a minimum of 15 years and bottled at 50% ABV.

Why are we allowed to see into the washing machine, and not the dish washer?

That’s all for this week folks!

See you in seven for more.