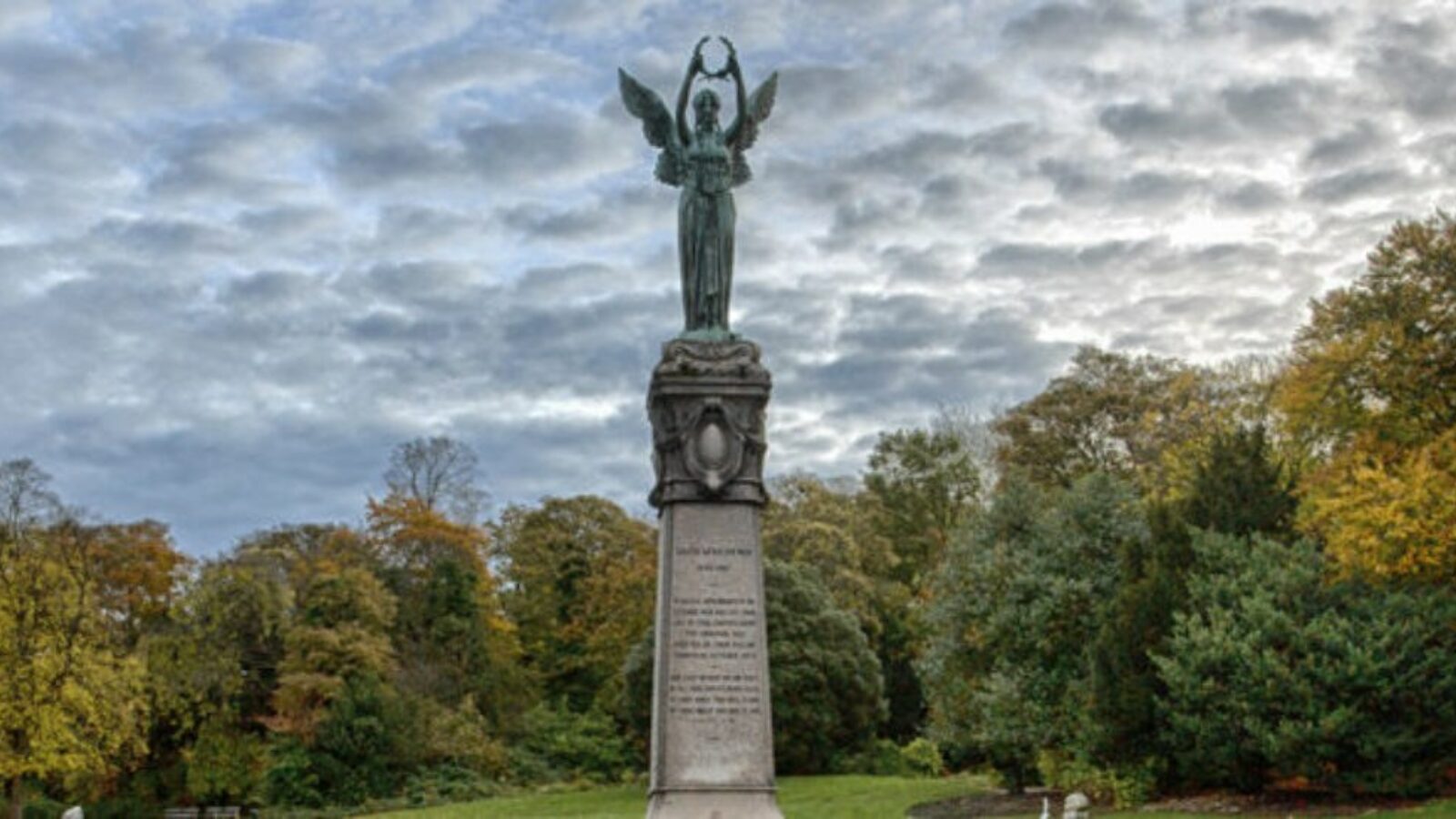 We’re getting really excited for Manchester Festival now, Loungers. Its almost a sell-out but we still have a handful of tickets left over all sessions, don’t miss out!

While we wait, Connas is here to slake your thirst for whisky knowledge, with this week’s news!

Not only have Ardbeg bottled their smokiest whisky to date – Ardbeg Hypernova – exclusively for members of the Ardbeg Committee.

Octomore, lucky for some!

The 13th Series of Bruichladdich’s heavily peated Octomore is here, and there are three to choose from. Can’t wait to get my hands on some of those!

There’s been a landmark moment at The Cairn Distillery at Grantown-on-Spey with the final handover by Morrison Construction to the owners Gordon & MacPhail. Exciting times!

Lagavulin and actor Nick Offerman have revealed an 11-year-old single malt matured in heavily re-charred barrels, designed to be paired with steak. Interesting...

Royal Salute have released a 53-year-old whisky as the first expression in a new collection called The Art of Wonder.

I’ll be on SMWS Duty in Manchester, come and say hello!