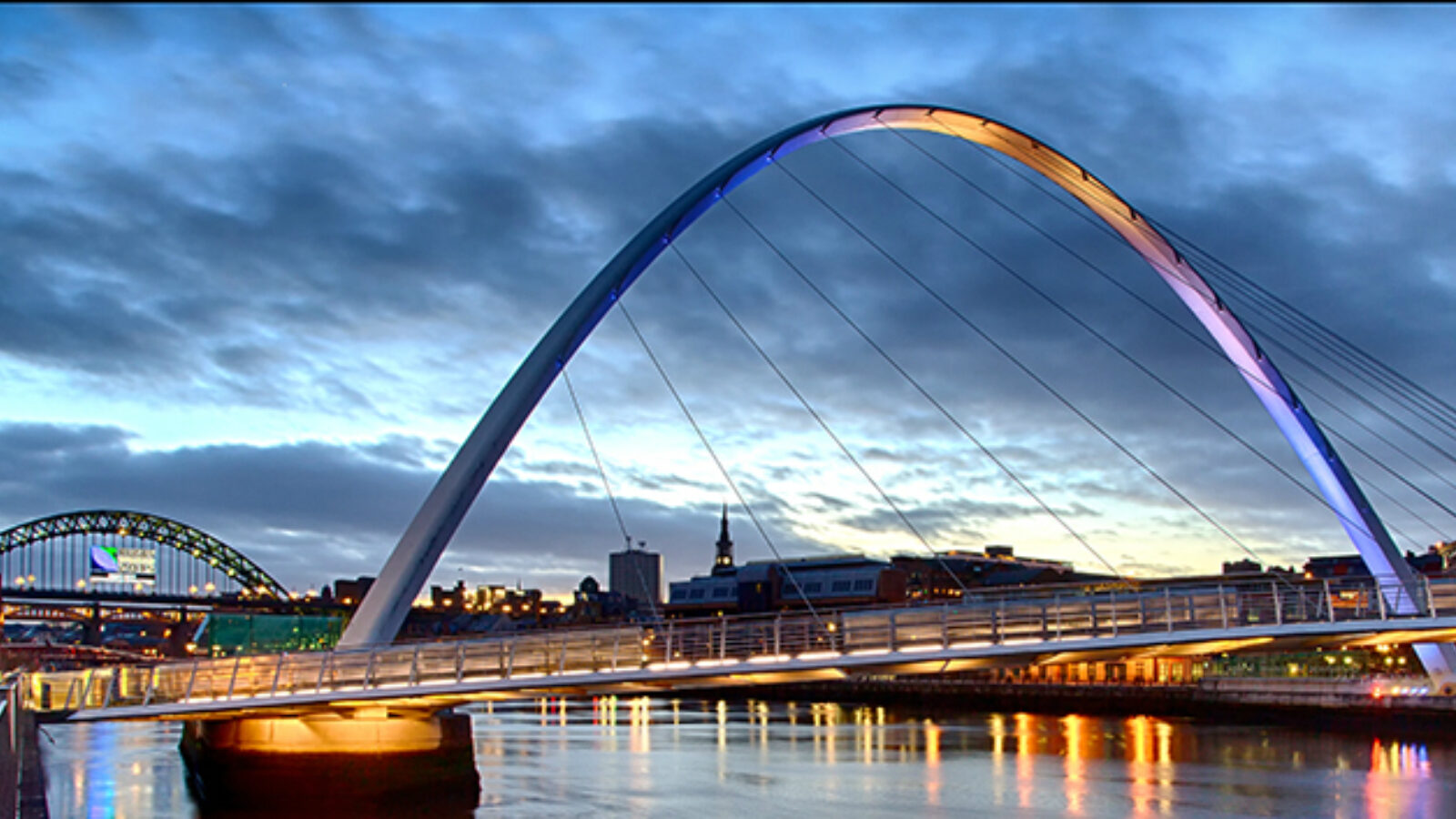 Its our first festival of the year in Newcastle this weekend, people! We’re beyond excited to get the show on the road and see some of you in the flesh again.

But we’ll supress our excitement for a moment so we can take in this week’s news from our Geordie correspondent himself, Connas!

Tobermory have added a limited edition 24-year-old single malt to their Hebridean Series. And if you’re good, you might find a review of it here very soon!

Midleton have unveiled the 2022 Vintage of its Very Rare range. The new expression is a balanced blend of rare and hand-selected single pot still and single grain whiskeys aged between 12 and 33. Happy days!

Tomintoul are celebrating Robert Fleming’s 30yrs at the helm with a series of videos, and the most recent one is here!

The Old Forester range has expanded with the release of a limited edition matured in heavily charred barrels for 18 months. “1910 Extra Old” – nice….

Teeling have announced the launch of the fifth and final bottling in itsRenaissance Series. An 18 year old!

Mossburn have launched a new brand. The two-strong Caisteal Chamuis range comprises a Bourbon Barrelled and a 12-Year-Old Sherry-Barrelled blended malt, the latter of which has been aged in ex-Oloroso Sherry butts. Cool…

Bushmills have rolled out a new bottle and pack for its range of single malt whiskeys. They’re moving away from their heritage bottle for the first time in this redesign for its whiskey.

Paxman gets a starter for ten!

See you next week folks!