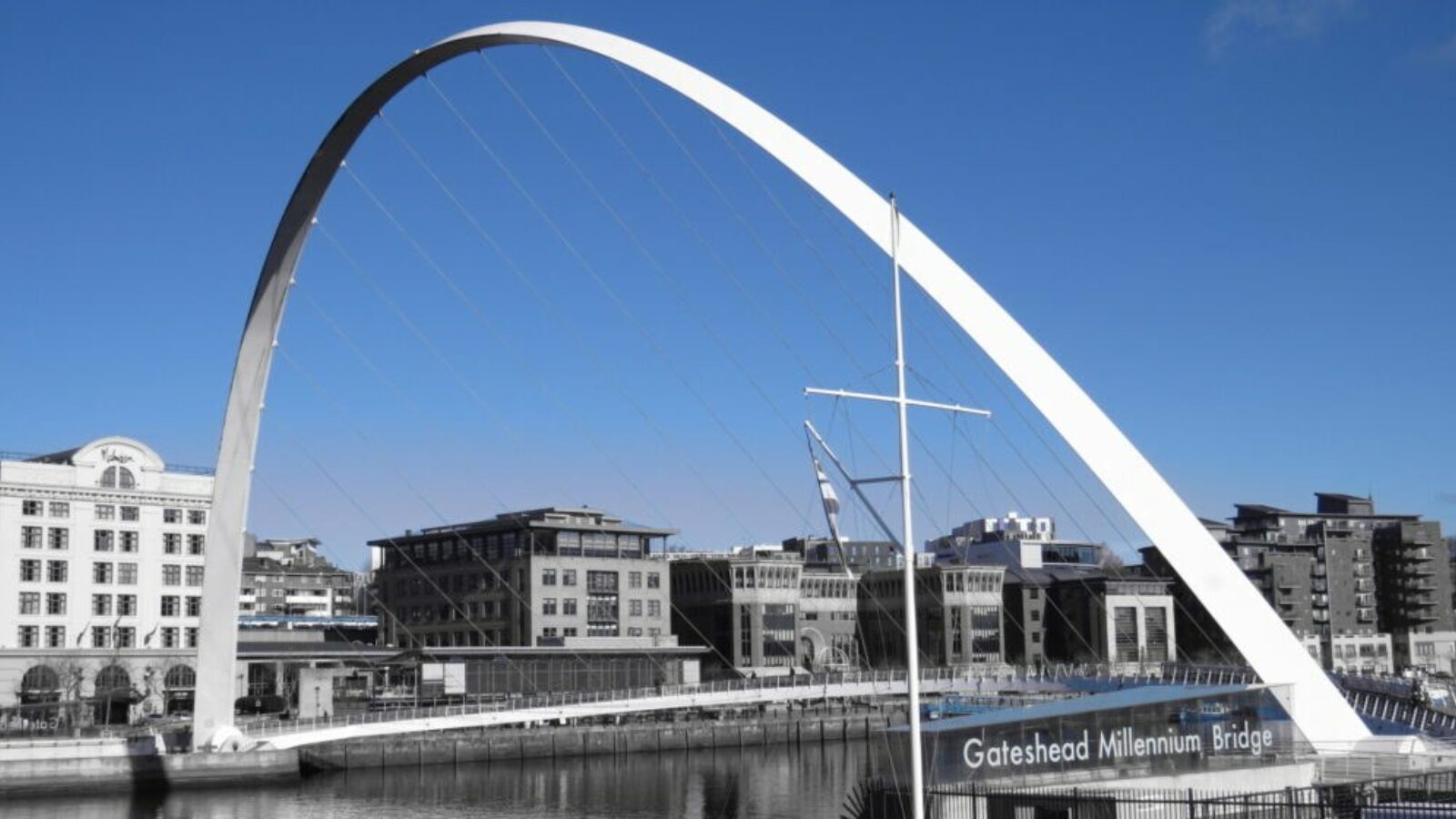 It’s been a busy week in the whisky world, folks! So, we’ll dispense with the pleasantries and let Connas do his thing!

All go at Diageo!

Not only have Diageo announced details of this years “Special Releases”. They have also opened a multimillion-pound visitor centre at Caol Ila distillery! Wowzers!

Ardbeg have partnered with three artists to create its first sci-fi graphic novel. My inner nerd is very excited!

White Peak Distillery are offering a last opportunity to own a bottle of its sell-out inaugural release of Wire Works Whisky via auction site Whisky Auctioneer. And proceeds will be donated to Derbyshire Wildlife Trust and The Peak District National Park Foundation. Great stuff!

Macallan have revealed the prototype bottle design of Horizon, the first whisky to be produced in collaboration with their luxury automotive partner, Bentley Motors.

Glen Scotia have unveiled a new limited-edition 22-year-old ‘Distillery of the Year’ expression that pays homage to the continued success of the Campbeltown distillery. And so they Should!

Glasgow Distillery have released two limited edition expressions of its Glasgow 1770 Single Malt Whisky as part of a new ‘Small Batch Series’. An unpeated expression finished in tequila casks and a peated whisky finished in cognac casks. Most intriguing…

House of Hazelwood, a new collection of rare and collectable Scotch whiskies, has been launched by the Gordon family, owners of Glenfiddich and Balvenie distillerWilliam Grant & Sons. Interesting…

The Inverclyde based Ardgowan Distillery, have announced the launch of a new Clydebuilt collection bottling “Sailmaker”, which has been inspired by the rich heritage of Scottish shipbuilding.

The first distillery to be built in the city of Inverness for 130 years is offering the public the opportunity to own a cask of whisky.

Loch Lomond on the up!

Loch Lomond has been named the world’s fastest-growing top 25 single malt brand in 2021 by IWSR, with a 73% year-on-year increase in volume. Well done team!

Shirakawa 1958 Single Malt, believed to be ‘the world’s rarest Japanese whisky’, will be distributed worldwide by Tomatin Distillery in September.

Two fish in a tank, and one says to the other-

“Can you drive one of these?”

Have a great weekend Loungers, I’ll see you next week!