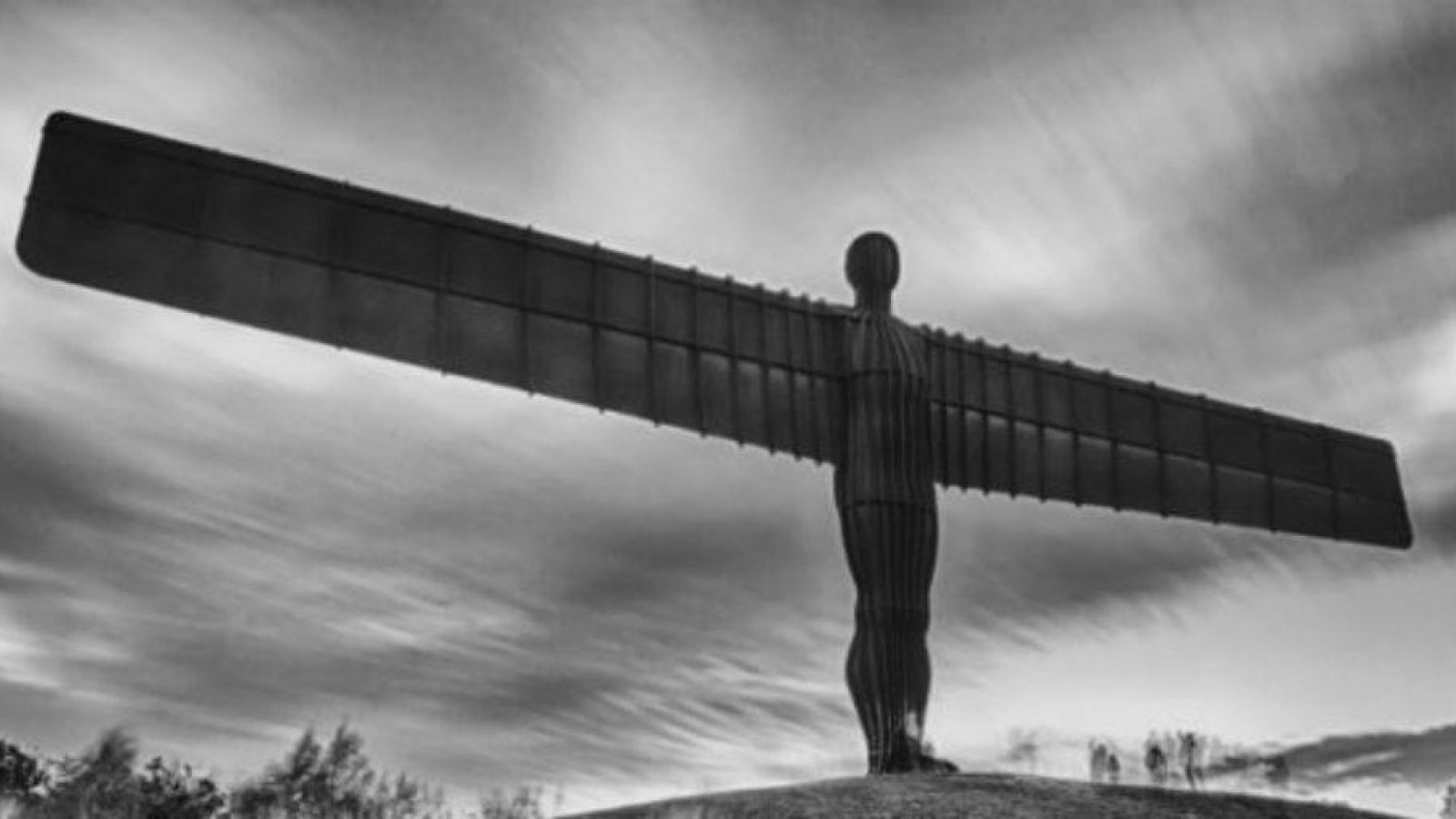 Connas is back with your weekly news dump, Loungers! He tells us that if things keep going the way they are, he may have to consider changing his energy provider too a gin producer. Let’s hope that things sort themselves out in time! Take it away fella…

Scotland’s oldest licensed distillery, Littlemill, has teamed up with world-renowned photographer, Stefan Sappert, to launch a very rare bottling of Littlemill 45 Year Old which has been specially bottled to commemorate the distillery’s 250th anniversary. Nice…

Both Buffalo Trace and Four Roses are raising funds for flood stricken areas in Kentucky.

Green Crown for the Cairn!

The 'green' sedum roof at The Cairn Distillery near Grantown on Spey has reportedly become a haven for bees since being installed in April. Sweet!

To commemorate the Mey Games, Wolfburn produced a limited-release bottling. Crafted from unpeated spirit matured for seven years in a combination of an ex-bourbon barrel and a quarter cask, there are just 350 bottles in total. Excellent!

Penderyn are planning a third distillery in Swansea! Happy Days…

Smokehead have a new “Smoker Sidebar” this summer – a one-of-a-kind fully stocked mobile bar in a Ducati sidecar, taking whisky to the good people of the UK and Europe…

Hydrogen experts Logan Energy and renewables specialists Locogen are welcoming the news that planning permission has been granted for their wind turbine and electrolyser project at Arbikie Distillery.

Scottish Government ministers are funding a review looking into the harm caused by natural emissions which arise during malt whisky maturation. Interesting…

Australian whisky brand Starward are launching their single malt whisky Octave Barrels in the UK. These will be worth a look…

Researchers from the University of Aberdeen and James Hutton Institute have worked with The Glenlivet distillery to introduce environmentally sustainable solutions at Chivas Brothers’ Speyside distillery to address water scarcity and protect whisky production.

The end of the year is looking very busy for whisky events. This makes me very excited. Get ready people, the hour is nigh!

And come back next week for more whisky news!